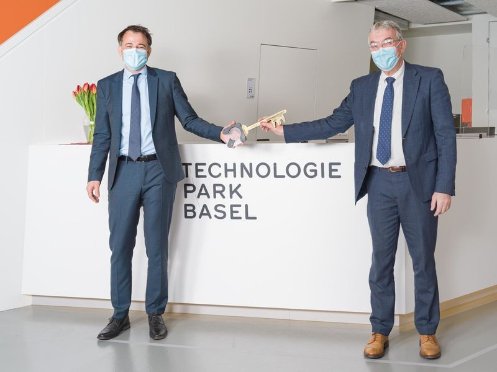 The TPB is an initiative of the Canton of Basel-Stadt's Location Promotion Department and owes its success to the long-standing support of the Government Council and the Grand Council. When the Technologiepark Basel was founded in 2011, the Canton of Basel-Stadt pursued locating and promoting innovative, technology-oriented start-ups in Basel and improving networking between business and universities. Currently, 32 companies with around 230 jobs from various sectors are at home in the TPB on an area of 6,700 square metres.

The start-ups located there represent a 90 per cent occupancy rate of the space. In the selection process, the emphasis is placed on ensuring that innovations take place locally and that jobs are thus also created in the canton of Basel-Stadt. One of the last ten years' most significant success stories is NBE Therapeutics, which was recently sold to Boehringer Ingelheim for €1.18 billion. Therapeutics was founded in a 12m2 office at Technologiepark Basel and today employs around 30 people.

The successful concept of the TPB will be continued in the coming years. In doing so, Technologiepark Basel AG, which the canton supports, will continue to invest above all in the quality on offer. In addition, the TPB will work even more closely with its partners in the region.

In the further course of the anniversary year, the Technologiepark Basel will bring the successes it has achieved together with leased-in companies to the public's attention and inspire as many more people as possible with the topic of innovation. The anniversary year will start with lectures in the newly developed "virtual auditorium" in cooperation with the "Swiss Biotech Association". If the Covid-19 situation permits, the public will be given an insight into the Technologiepark in the form of an "open house" in the summer. The anniversary year will conclude with a scientific symposium featuring future-oriented short lectures.

Link to the video recording of the media conference (scroll down to "Video Media Conference 28.01.2012")

Link to the media release of the Head of the Department of Economic, Social and Environmental Affairs (in German only) 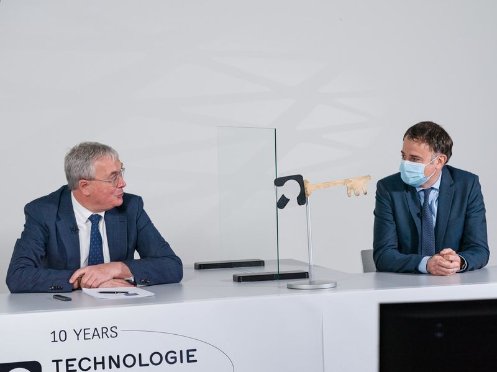 View enlarged image
Kaspar Sutter (right), as of 3 February 2021 member of the cantonal government of Basel-Stadt and head of the Department of Economic, Social and Environmental Affairs, and his predecessor Christoph Brutschin during the media event "10 years of the Technology Park Basel". 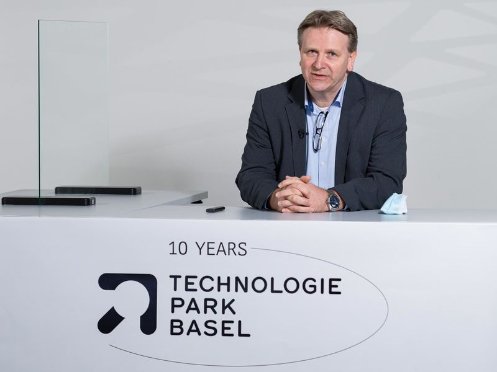 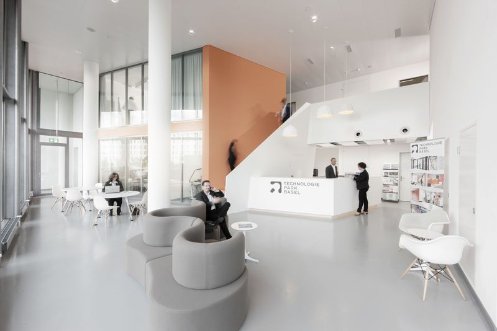 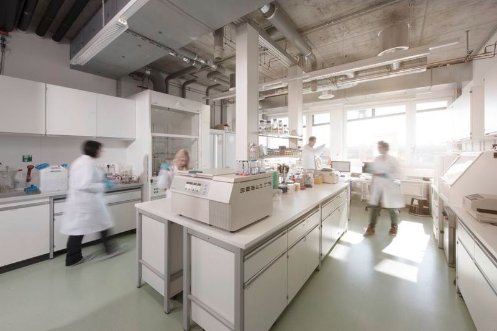 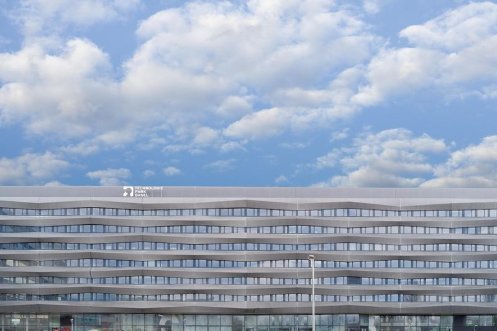