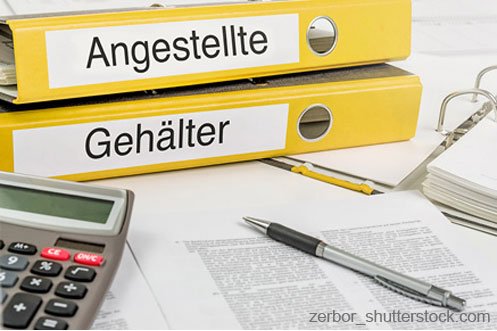 In 2002, the Agreement on the free movement of persons (AFMP) between Switzerland and the EU entered into force.

The agreement also partially liberalised cross-border service provision. In order to protect domestic and foreign employees against unfair wage and working conditions and to guarantee fair competition, so-called accompanying measures were adopted parallel to the introduction of the free movement of persons.

Various actors are entrusted with the implementation of these accompanying measures. In sectors which are subject to generally applicable collective employment contract (ave GAV), the joint commissions (PK) monitor compliance with the minimum wage and working conditions. In sectors without a generally binding GAV, the cantonal Tripartite committee (TPK) monitor compliance with standard local and sector wage and working conditions.

The Tripartite committee on labour conditions comprises interest groups representing employees, employers and public authorities. The Commission is chaired by Nicole Hostettler, Head of Office of Economy and Labour, as President, and Michael Mauerhofer, Head of Working Conditions, as Secretary.

Among other things, the TPK monitors the labour market and receives reports of wage dumping. If it finds out about unfair treatment, it initiates an investigation. In case of wage dumping, it can

The Tripartite committee is responsible for all matters relating to standard employment contracts stipulating mandatory minimum wages in retail trade Basel-Stadt, since 1 July 2017.

The positive development of the Basel consumer price index will have the following effect on wages as of 01.01.2023:

*Training in retail trade according to branch association

°Druggist apprenticeship according to branch association

The TPK office is affiliated to the Division for labour conditions of the Office of Economy and Labour.

Have you become aware of any dumping of standard local and sector wages? You can report this by mail (see contact box on the right).